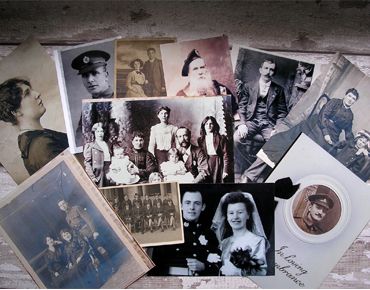 In January 2021 a report into the Mother and Baby homes was released in Ireland. This sparked discussions about the accessibility of public records to people who were adopted from these homes. This report also ignited a huge amount of fear, anger and frustration among those affected and the wider public. Be that as it may, one’s human right to (both) their own public records and their ancestral public records is a basic right which is still being denied to so many.

“In all of us there is a hunger, marrow-deep, to know our heritage, to know who we are and where we have come from. Without this enriching knowledge, there is a hollow yearning…….and the most disquieting loneliness. “

The American writer Alex Hayley, author of Roots, wrote these words when speaking about the intangible connection between us and our heritage. It’s a powerful quote and encapsulates the desire to know who our ancestors were.

The need to know who your “people” are and where they are from is an obsession in Ireland. We’ve all had those conversations with a stranger or an acquaintance where you’re put through a gauntlet of questions about your relations and extended relations and so on. It’s a wonderfully nosey trait we have that isn’t obnoxious as some might think, but simply inquisitive. It stems from the hope that if we talk long enough about each other we might find out that we know the same people, or even better, be related! It’s the intention to find something in common with one another, and how wonderful a motivation is that.

The majority of Irish people take all of this for granted. We have a good idea about where we are from, who are parents are, who our grandparents are. We know, for the most part, where our Irish family hail from.

Working in the Irish ancestry and family research industry, we see the passion people of Irish descent have for finding where their Irish ancestry comes from. Where were my Irish grandparents from? Where were they born? How many siblings did they have? These are questions we deal with every day. Fortunately, we can help most people to answer these questions and, in so doing, we open up their world to their family’s past. We have helped a client from Punxsutawney, Pennsylvania find their Irish grandparents birth record and then subsequently helped them acquire Irish citizenship through their grandparents. Within 10 months this US citizen went from not knowing his Irish ancestry in any great detail, to discovering his relatives and becoming an Irish citizen. Yet there are men and women in Ireland (and other parts of the world) who cannot even access their own birth certificate.

The freedom to find out about our past and who we are is something that is cruelly denied to many.

There are over 60,000 adoption files which are being held by private adoption agencies, the state in the form of the HSE as well as the various Church organisations. While my company can access thousands of Irish records on behalf of Irish descendants from the other side of the globe, there are thousands of men and women in Ireland alone, who were born and raised here, who cannot access a basic birth record. Their birth records would help them find out a little bit more about who they are.

According to the UN Convention on the Rights of the Child, a child is entitled to be allowed to access the information necessary to know their personal identity. So why is this being denied to thousands who were adopted in (and from) Ireland?

It would be wrong to simply say we need to open the adoption files to those that want to access them without acknowledging the painful personal situation for many of the biological parents, namely the mothers of these children. There are thousands of women who still live in the dark when it comes to their past. They were made feel ashamed that they were having a child outside of wedlock and made feel ashamed about what had happened to them and so would prefer to leave that in the past. A letter from a woman to a social worker who was working with the Commission of Investigation into the Mother and Baby Homes reveals the fear she has about opening up these records to the adopted children:

“I am writing this in a secret place so as no one will see me. I implore you and beg you now not to get in touch with (name of husband) he doesn’t know about this as I could not tell him. He was in England at the time and I went through it on my own. I could not tell anyone then, I can’t tell anyone now. I am going through this on my own now. I was promised that no contact would be made. I am in a terrible dark place with no way out. This is putting me over the edge.”

This is a poignant example of how this entire issue is so very complex and painful in various ways. However, we simply cannot keep moving sideways on this issue by acknowledging each and every person’s difficult personal circumstance. I will reiterate my message- it is a basic human right for one to have the choice to explore their heritage from birth. Therefore, side-stepping this most crucial issue will never allow for progress. Can we deny an Irish man or woman today the right to simply know who they are, when they were born and who their parents are?

We should stress that accessing a birth record does not subsequently entitle somebody to create a relationship with their biological parents or their extended family. Some people simply want to leave the past in the past and this does need to be respected. However does a biological parent, the state or a church organisation have the right to withhold one’s true identity (a simple birth record) from another person?

Our work in family research has highlighted this often cruel issue. We are denying these people a right that the vast majority of us simply take for granted. 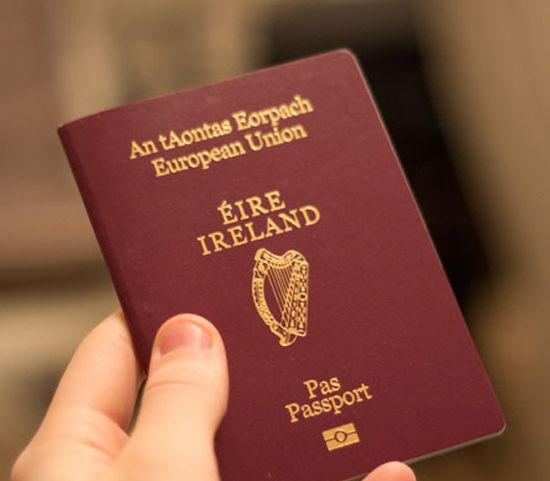 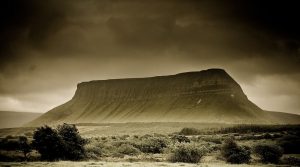 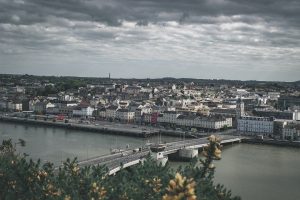 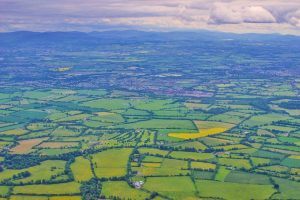