Before Oak Ancestry delves into your family’s history here are some points with regard to Irish historical records which need to be stated. We have access to the National Library of Ireland and a wide range of historical documents to discover your family history.

During the Civil War, many Irish records of significant genealogical value were unfortunately destroyed when the Public Records Office situated in the Four Courts, Dublin (where they were stored) was hit by a shell during warfare in 1922.

Among those records largely destroyed were: 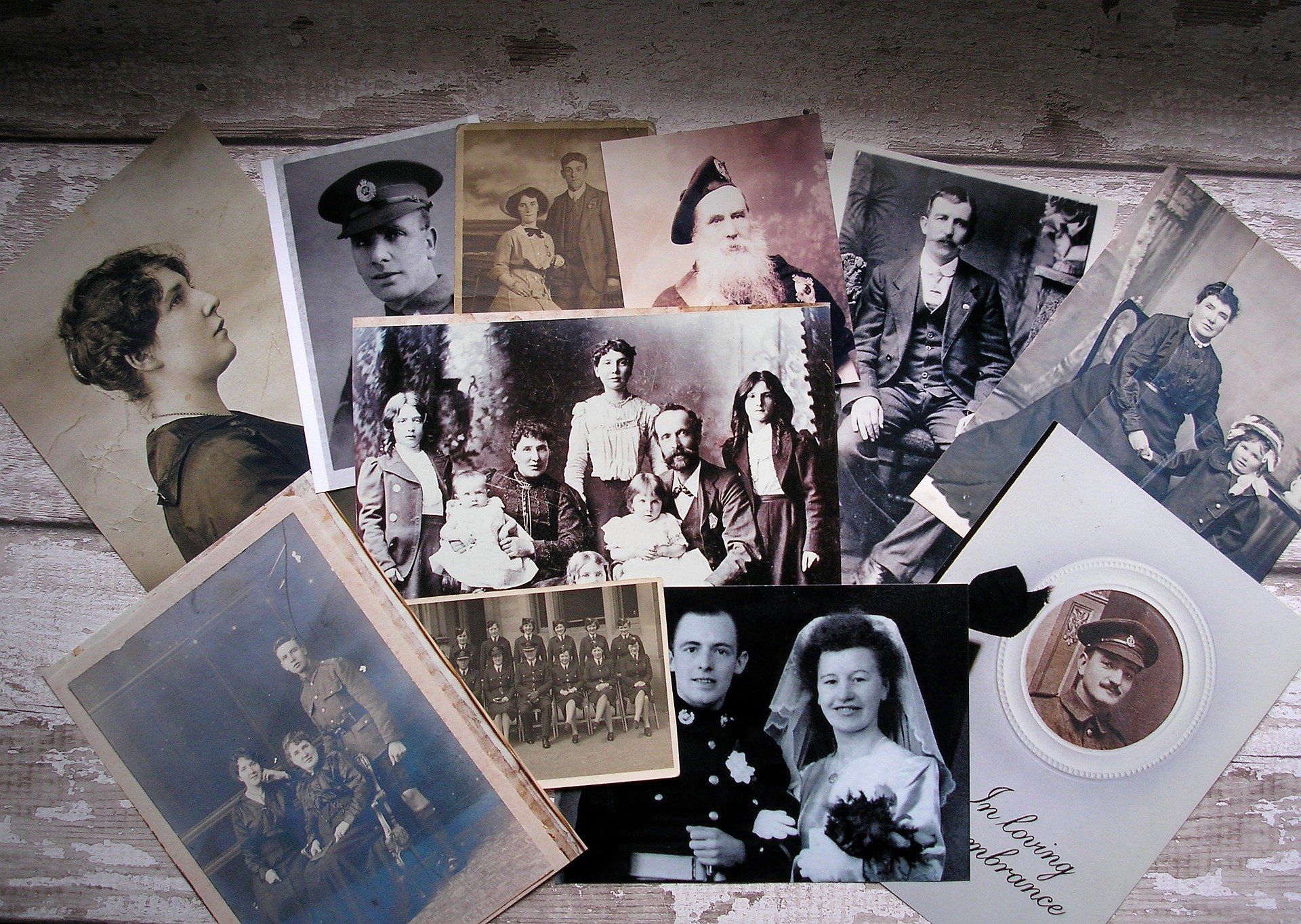 However, all is not lost as there are many surviving Irish genealogical records which can assist the family historian in adding to our knowledge of our Irish ancestors. These records include:

Regarding the 1901 and 1911 census returns, please allow for discrepancies with your ancestors’ ages as it is possible that their given age may vary among corresponding records. This occurred due to reasons such as illiteracy and the introduction of the pension in 1908, which prompted many to increase their age on public record between 1901 and 1911 in order for them to be eligible to receive the pension payments. Another reason is that people in the early twentieth century were not preoccupied with record keeping and ages.

In the mid nineteenth century, in order to financially support the poor within their poor law union, every landowner had to pay a tax. In order to calculate the amount of tax owed by each landowner, a country wide land survey was carried out by a man called Richard Griffith. This survey called Griffith’s, or the Primary, Valuation of Ireland was published between 1848 and 1864. The valuation was arranged by county; barony; poor law union; civil parish and town land. It lists every landholder and householder in Ireland at the time.

Oak Ancestry has helped numerous clients locate their Irish Ancestors. If you have Irish DNA and you want to discover your family history then we are here to help you every step of the way.

Oak Ancestry can provide you with a helpful guide help you build your family tree. Our Irish genealogy services allow us to trace your ancestors back as far as the records will take us. Our team of experts are experienced with many years of tracing numerous family timelines. We don’t just provide you with the dates, names and places but we also write about how they would have lived their day to day lives and what was happening in the country and also their locality at the time in which they lived.

To start your Ancestry journey today, then simply fill out our assessment form. Get in touch with us today and we can begin to discover your family history!

What Our Clients Say

“Oak Ancestry provided outstanding service during the entire research process. The attention to detail was amazing as I learned about my family history. All the good folks of Oak Ancestry were extremely professional and made this a tremendous experience. The final reports were at the highest levels. I highly recommend Oak Ancestry.”
Bob DelaneyFormer undercover New Jersey state trooper and professional basketball referee in the NBA
“After a whirlwind tour of Ireland, I was delighted to find that Marie and the team at Oak Ancestry were able to firmly establish that connection between me and the beautiful coastal county from where my ancestors hailed. The details provided in my report were easy to read and all fit together perfectly. I would highly recommend this service.”
Phil KearnsFormer Australian Rugby Captain - Sydney, NSW, Australia.
“Excellent value for money! Not only did Marie find the answer to my question regarding my great-grandfather, I was also pleasantly surprised at the amount of extra information provided. I am now left with a well rounded story of how my ancestor’s life played out. I will most definitely be ordering the presentation folder to give as a birthday gift to my mother. Thank You Oak Ancestry!”
Jess PowerWaterford, Ireland.
"Oak Ancestry was an absolute delight to work with. Marie was fantastic, very responsive and patient with all of my questions. The report she created for me was thoroughly researched, and included interesting facts about where my ancestors came from and what their life might have been like at the time. I can't wait to work with Oak Ancestry again in the extremely near future."
Jennifer ClarkConnecticut, United States